Fascination slow motion for your film!

The English term slow motion refers to a film technique in which the movements are played slowed down. It is a so-called slow motion effect. Films in slow motion transform even everyday activities into impressive moments. These are especially suitable for capturing fast and complex motion sequences in order to use them as a stylish effect. Our production team from the creative agency Ximpix shows you how you can take advantage of the slow motion effect. 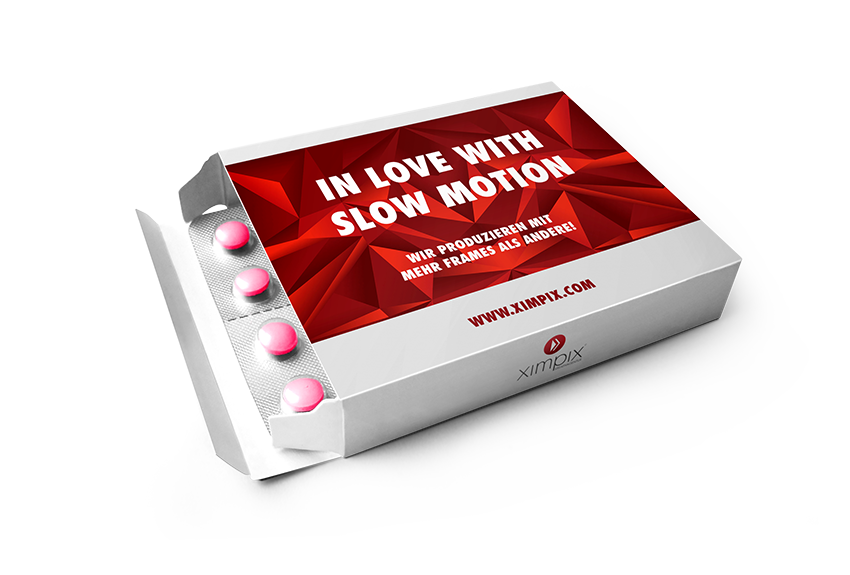 Be it in sports, in feature films or in science – the slow motion shots have an inspiring impact on the audience. The slow motion effect is used to illustrate fast-running processes in a slowing. In this way, the movements can be made visible to the human eye.
This technique is, for example, implemented for research purposes, in order to be able to record and analyse the individual phases of change in an experiment. In sport, however, slow motion is used to make certain actions of an athlete identifiable. This allows you to see if there are any infractions, such as a foul or the like.

In the film industry, slow motion is primarily used as a stylistic tool to create a special effect that is intended to achieve a certain aesthetic effect on the audience. Especially in cinemas or on TV this effect is often encountered.

Slow motion production with us

On request we at Ximpix can also implement your ideas with the slow motion effect! Our creative agency from Hanover consists of experienced professionals who can demonstrate academic training. In addition to the solid knowledge in the field of film production, they realize successful projects with their many years of experience and have been able to prove themselves at both national and international level. But also for small film projects in the region, our production team is your right point of contact!

Leave an impression – thanks to Ximpix

It is important to create a result that will amaze the audience and leave a lasting impression. Ximpix works with passion, professionalism and creativity – in consultation with our customers we create films that emotionally move the audience! You get the desired slow motion effect with our latest equipment in high-resolution quality that will surprise you too!

How about an advertisement film? 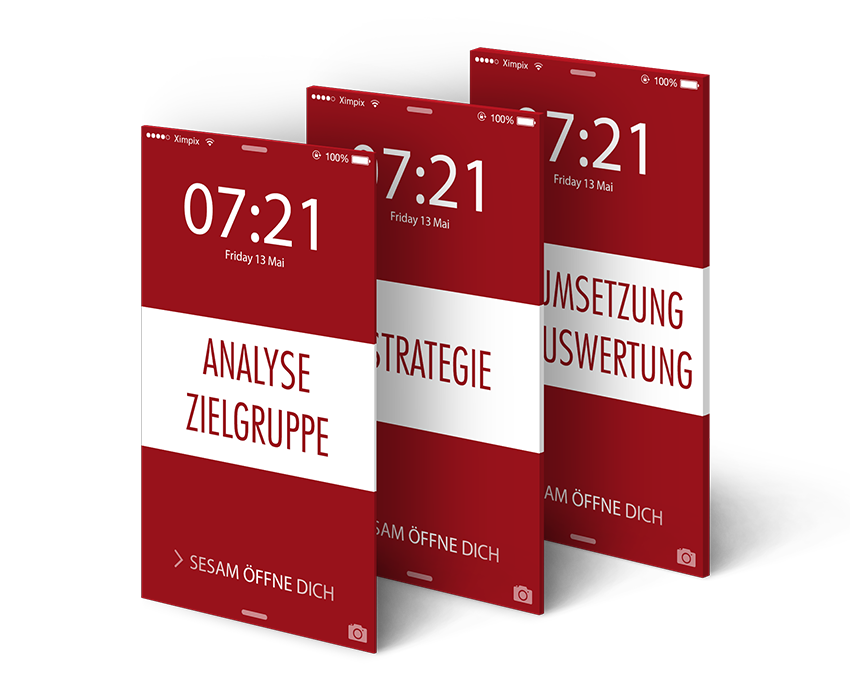 How is the slow motion effect developed?

This special effect occurs when you take a motion at an elevated frame rate and then play it at normal speed. In the field of film production, this technique is also called “overcranking”. Remember, however, that only a professional camera can create an impressive result that is ready for marketing as well. For example, a high-speed camera, such as the Phantom Flex, can provide recording frequencies of up to several thousand frames per second. 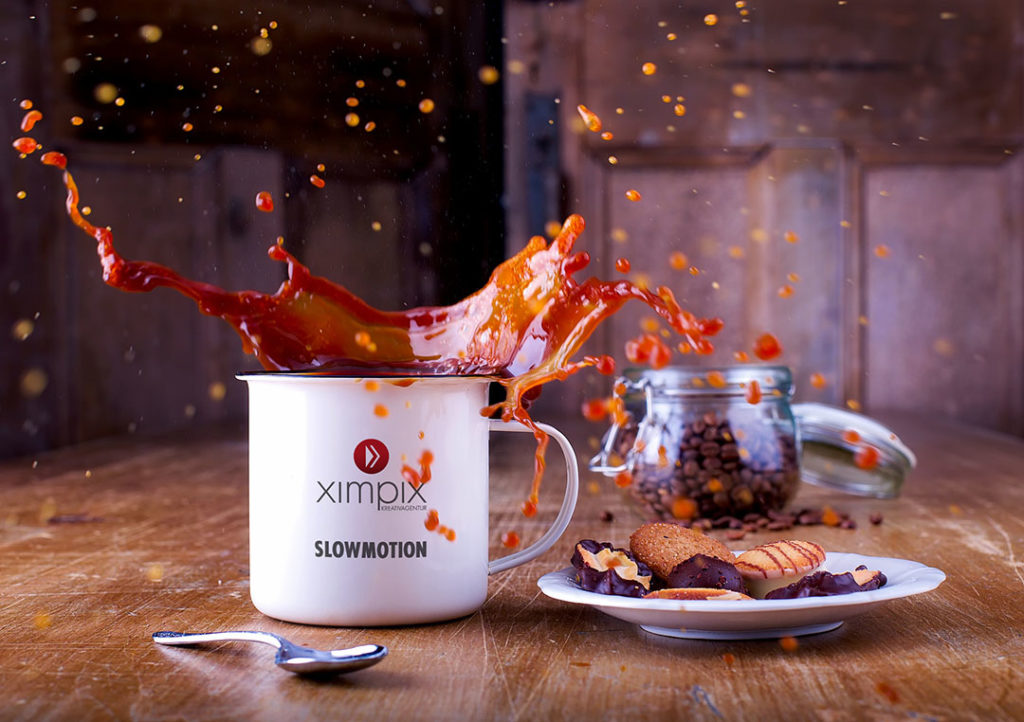 Smartphones aren’t able to keep up

In contrast, smartphones can only have a much lower frame rate. In this case, so-called intermediate images are created in an app to replace the missing images for slow motion. There are also a large number of computer programs that can generate this effect by searching for moving objects and then interpolating their positions. Compared to high-speed cameras, these alternative techniques cannot keep up with the quality, but often fulfil the purpose.

Would you rather have the opposite effect to slow motion for your next film project? Then you mean time-lapse, which is achieved in an opposite way. The frame rate is thus accelerated in the recordings and then played at normal speed in the film.

Have we aroused your interest? Let our competent team personally advise you! From the idea to the concept to the finished film, Ximpix supports you with the necessary expertise. You are welcome to contact us via our callback form – we will be happy to call you back. Otherwise, you can also send us an e-mail or fill in our contact form and we will get back to you shortly. We look forward to meeting you and to your ideas! 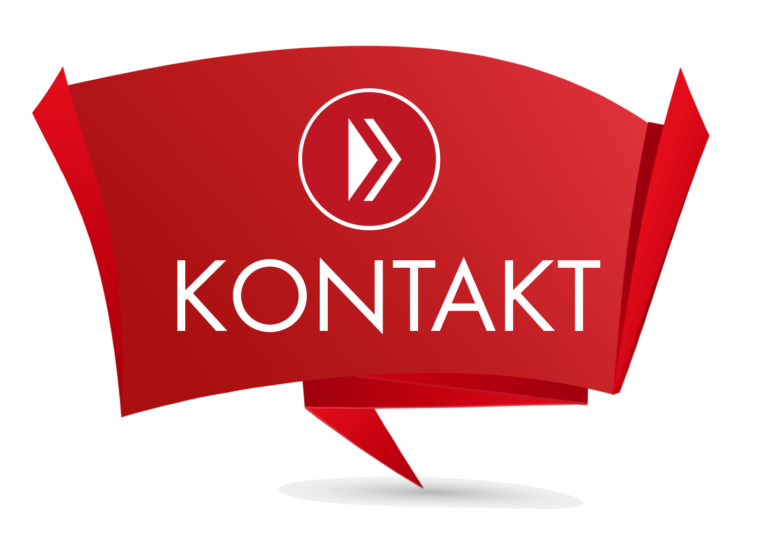